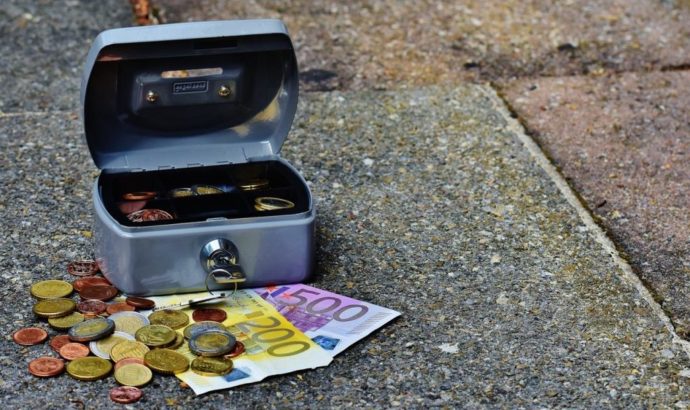 If you are involved in recruiting students from Germany, Bundesausbildungsförderungsgesetz is one catchy word to remember.

The German law “Bundesausbildungsförderungsgesetz” ensures that everybody regardless of their or their parents’ income can afford to study in tertiary education. The financial support that students can receive is called BAföG (an abbreviation of Bundesausbildungsförderungsgesetz) and is 50% grant and 50% an interest-free loan that students pay back after they have graduated and earn a stable income.

BAföG is paid if

The amount of BAföG paid depends on the student’s and their parents’ income and on whether they live at home or not. What is really interesting for foreign university recruiters is that BAföG is also paid if Germans study abroad, and the German state even pays up to €4,600 of the foreign university fees (as a grant, not a loan).

The so-called Auslands-BAföG (BAföG abroad) can be paid for an entire course within the EU or Switzerland, or a partial course in non-EU countries after the student has completed at least one year of studies in Germany. It is also granted if students study on an integrated course that is offered by German and foreign universities in cooperation.

If you want to point potential students in the right direction, there is a great website by the German Ministry for Education and Research that provides detailed information: www.bafög.de/589.php. Especially in a country where education is usually free, it is important to give potential students advice on how they can fund their studies at your institution. 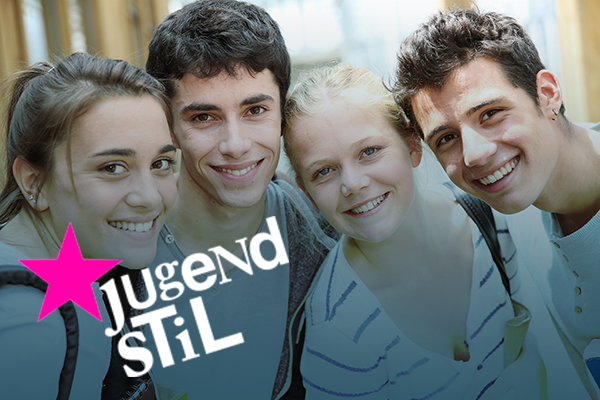 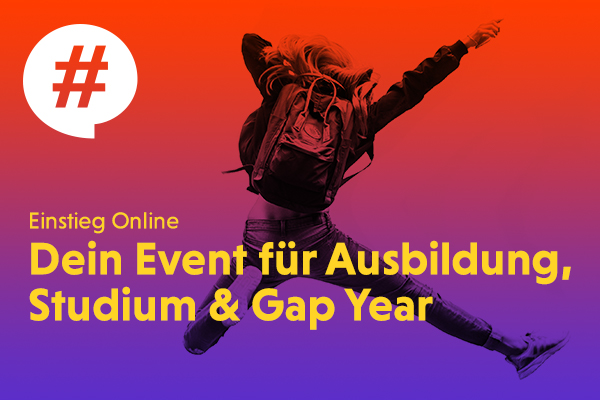